Performing a Silent Installation of Logicity 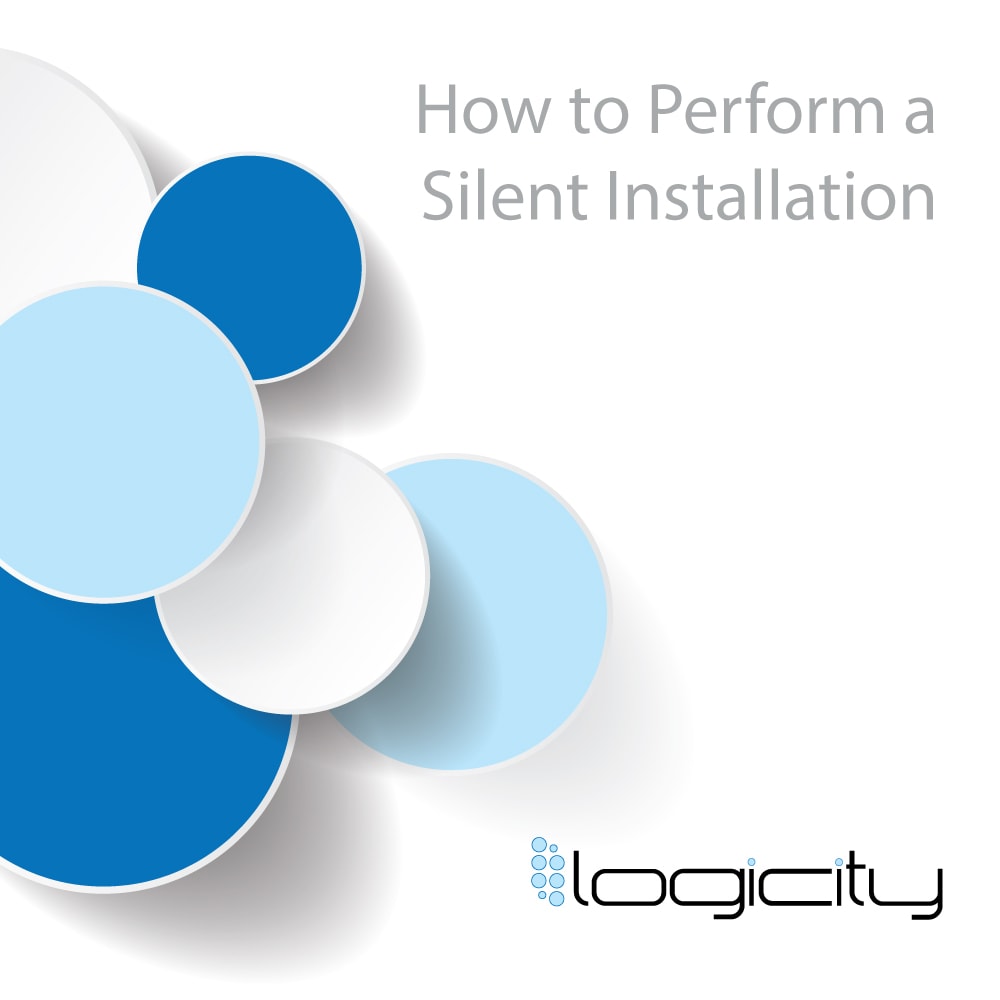 We are deploying Logicity to a lot of PCs in our environment.  Is there a good way to include the license information with our SCCM install? We would love to find a way to install and configure Logicity with our license information, so the users don't need to have any interaction during the setup process. 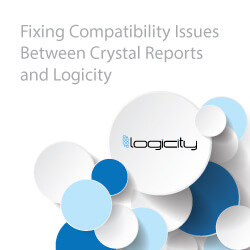 Logicity uses the native runtimes that come straight from SAP Crystal Reports, which means that sometimes issues arise when using Logicity and Crystal Reports on the same machine.

We recently had a customer upgrade their Crystal Reports software from version 2008 to 2013. They received the following error when trying to run old RRD files.

They even tried to reinstall Logicity, but the problem didn't go away.

Displaying A Crystal Report With Thousands of Dynamic Parameter Values 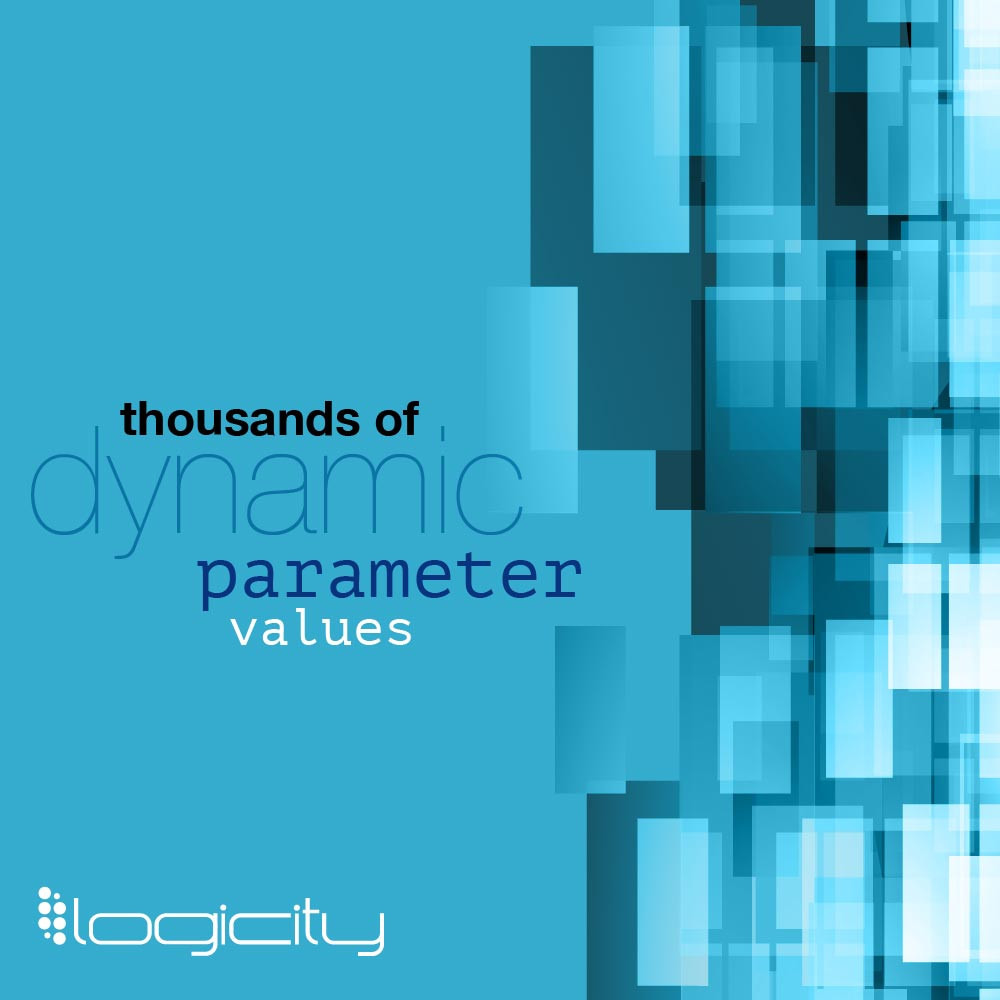 It is not uncommon to have a developer ask us how the Logicity Crystal Reports viewer and scheduler can handle a dynamic parameter list with a lot of options. Like a lot. Like how about well over 1,000? And the answer is, after a little tweaking of the registry, just fine thank you! If you have a report with a parameter with more options than you even want to count, read on to learn how to get this accomplished.

One of the most popular features of Logicity is the ability to schedule Crystal Reports and then automatically email them to other people.  With the continual migration of enterprise services from the data center to the cloud, it make sense that we are being asked how well Logicity can handle this change.

One of our users is currently migrating their e-mail from Exchange Server to Office365.  Their ERP system needs to have Crystal Reports email automation, automatically sending reports via email throughout the day.  Logicity performed "extremely well via Exchange Server".  However, they recognized that Office 365 requires that emails be sent with Transport Layer Security.  According to Microsoft,

"Customer access to services provided over the Internet originates from users’ Internet-enabled locations and ends at a Microsoft data center. These connections are encrypted using industry-standard transport layer security (TLS)/ SSL. The use of TLS/SSL establishes a highly secure client-to-server connection to help provide data confidentiality and integrity between the desktop and the data center."

Does Logicity provide the ability to schedule and email Crystal Reports through Office 365?

Over the last couple of months, we've had several inquiries on how to use Logicity to do Crystal Reports bursting.  While it may not have been a task that Logicity was originally designed to perform, because we designed the Logicity Solution Builder and RRD file to be so flexible, we can actually do a Crystal Report burst in just a couple of steps.